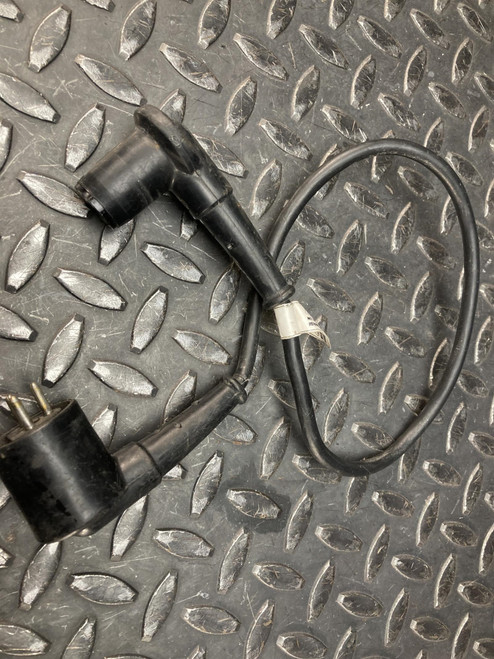 Used, with some signs of wear from previously being used, but in otherwise nice condition and ready for use.

You'll get one (1) GVP-210 cable made by 3M suitable for connecting the BP-15 battery pack to GVP series respirator blowers.