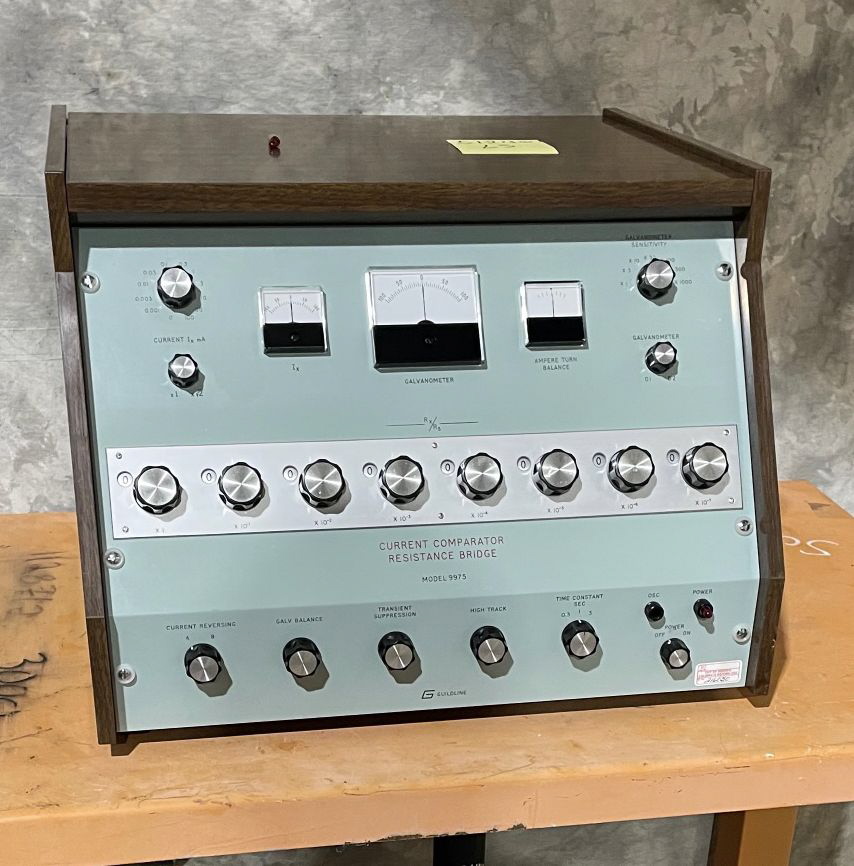 When this piece of legacy electronics first showed up at the Obtainium warehouse thoughts drifted back to my old radio days—the big boards with dials (attenuators) and meters that measured levels to make sure your voice wasn't over-modulating, but a closer look put an end to my nostalgia. It was something equally or perhaps more complex—a galvanometer. I had no clue what a galvanometer was but a quick bit of research cleared the air—sorta.

“That one comes pretty close to an antique” 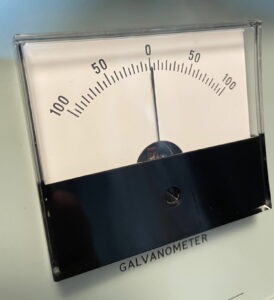 The dictionary says it is an instrument for detecting the existence of small electric currents and determining their strength. Basically, it's pretty important for anyone who needs to measure electricity. Guildline (https://www.guildline.com), a Canadian company that manufactures electrical measurement instruments, made this particular piece around 1970. The firm also makes instruments for oceanography and meteorology.

“That one comes pretty close to antique,” laughed a Guildline employee who helped with my research. Antique or legacy, it's a fine piece of equipment and works just as it did when it was made fifty years ago. Obtainium recently picked up two of the units in a surplus purchase. One of them sold within two weeks. The other is likely to move soon.

Galvanometers, named for an Italian scientist, have been around for a long time. The observations that led to the instrument came from Luigi Galvani, an Italian researcher, who discovered a dead frog's legs would jump if electricity was applied to them. The first instruments were developed in the 1800s with an eye to more practical uses. 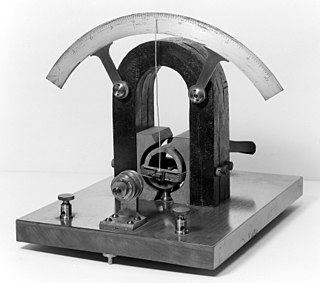 According to Wikipedia, William Thomson, a Scottish physicist, developed and patented a mirror galvanometer that was used to measure electrical impulses on the first transatlantic cable laid in 1858. As a result, telegraph messages sent overseas could arrive in hours instead of days and even months. That would one likely fetch a high price from collectors of vintage electronics, says Dan Matthews at Obtainium. Dan prepared the Guildline galvanometer for sale; tested it and replaced a broken bulb before it was listed.

“It went fast,” Dan said. “This one went to a company in Tukwila, Washington that needed it for practical reasons. Not only can they use it, but there are a lot of collectors out there that are looking for really nice vintage pieces. They are really popular with collectors so they usually go for more money too.”